THE WORLD OF SLAVIC IMMORTALS HAS NEVER BEEN DARKER 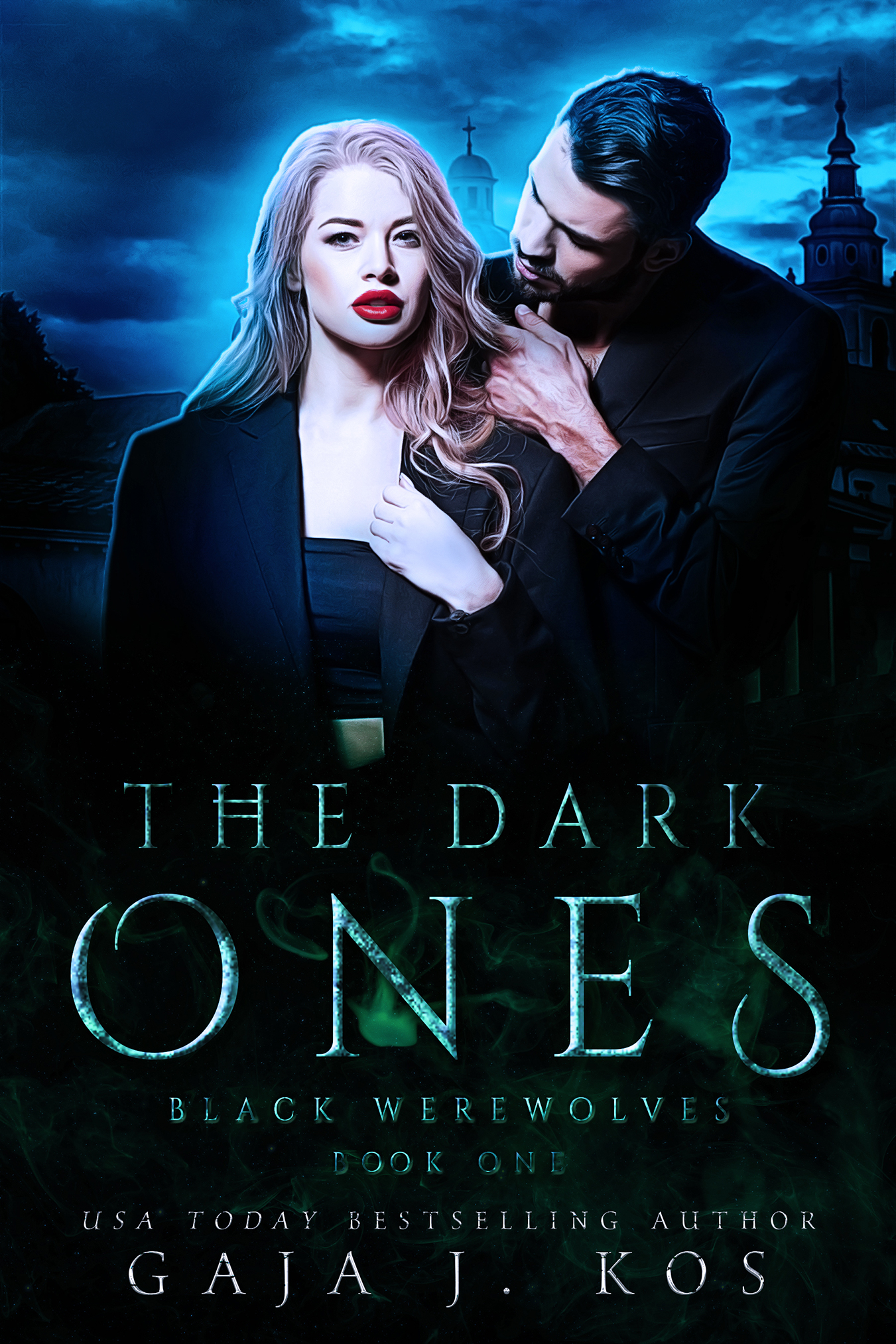 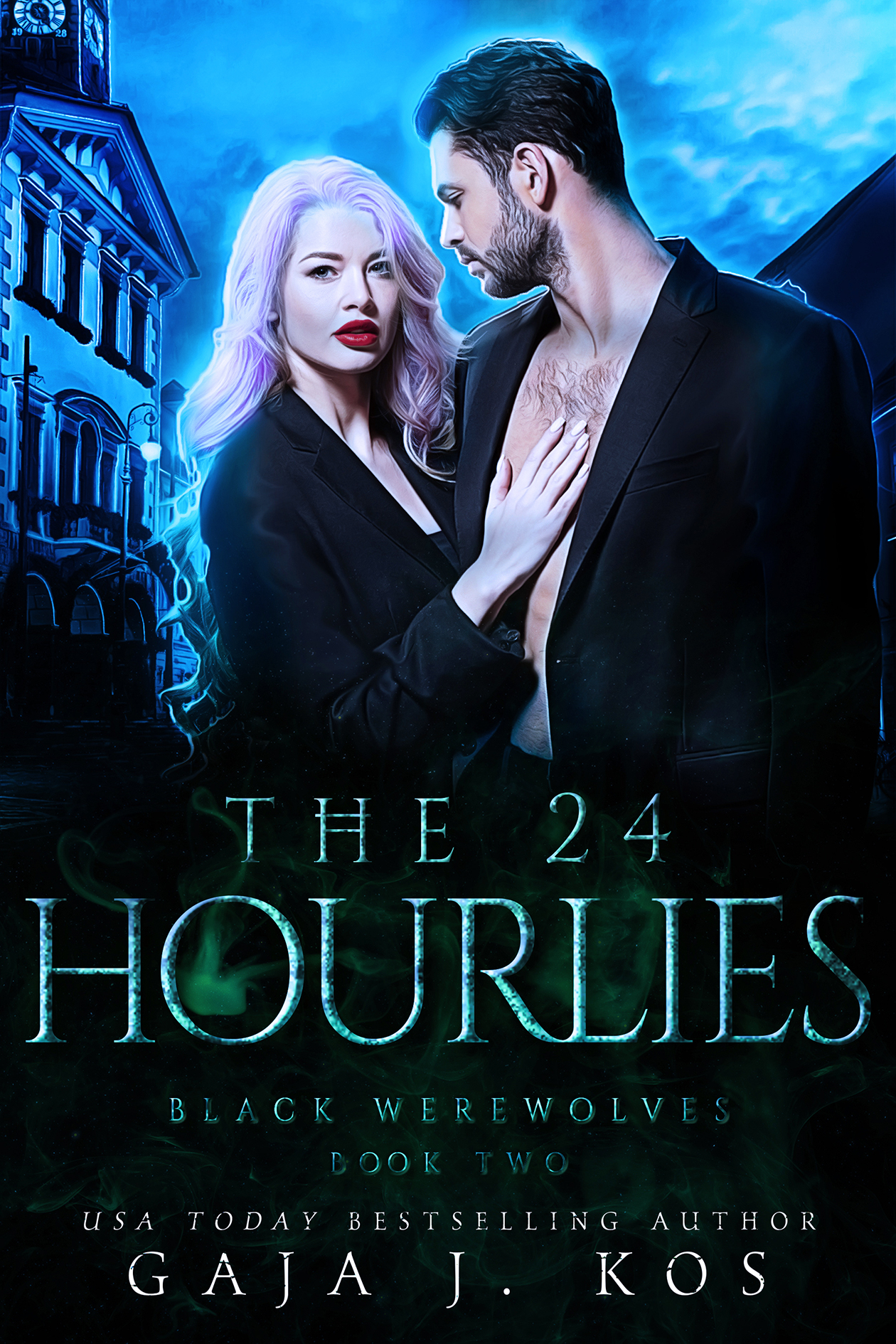 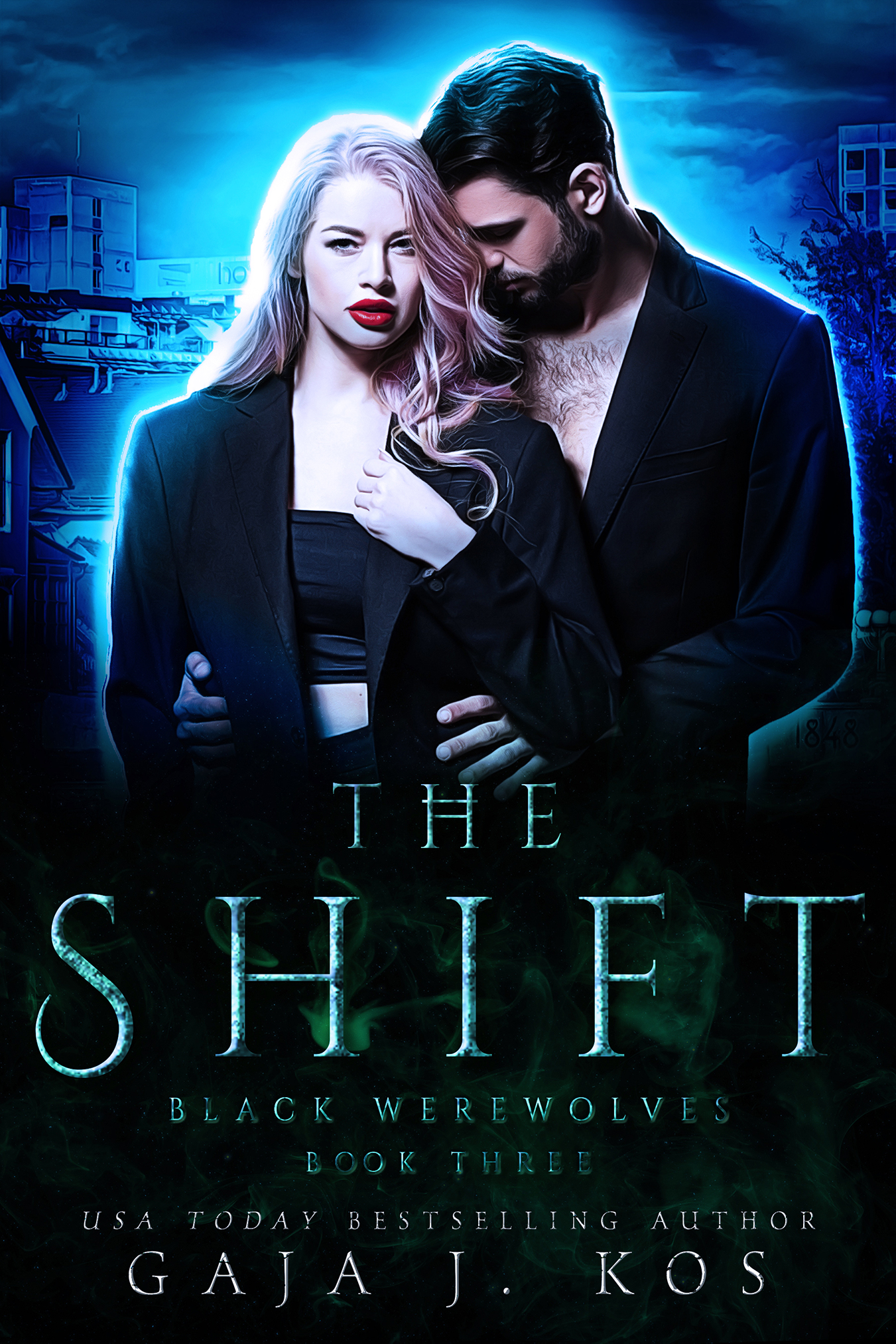 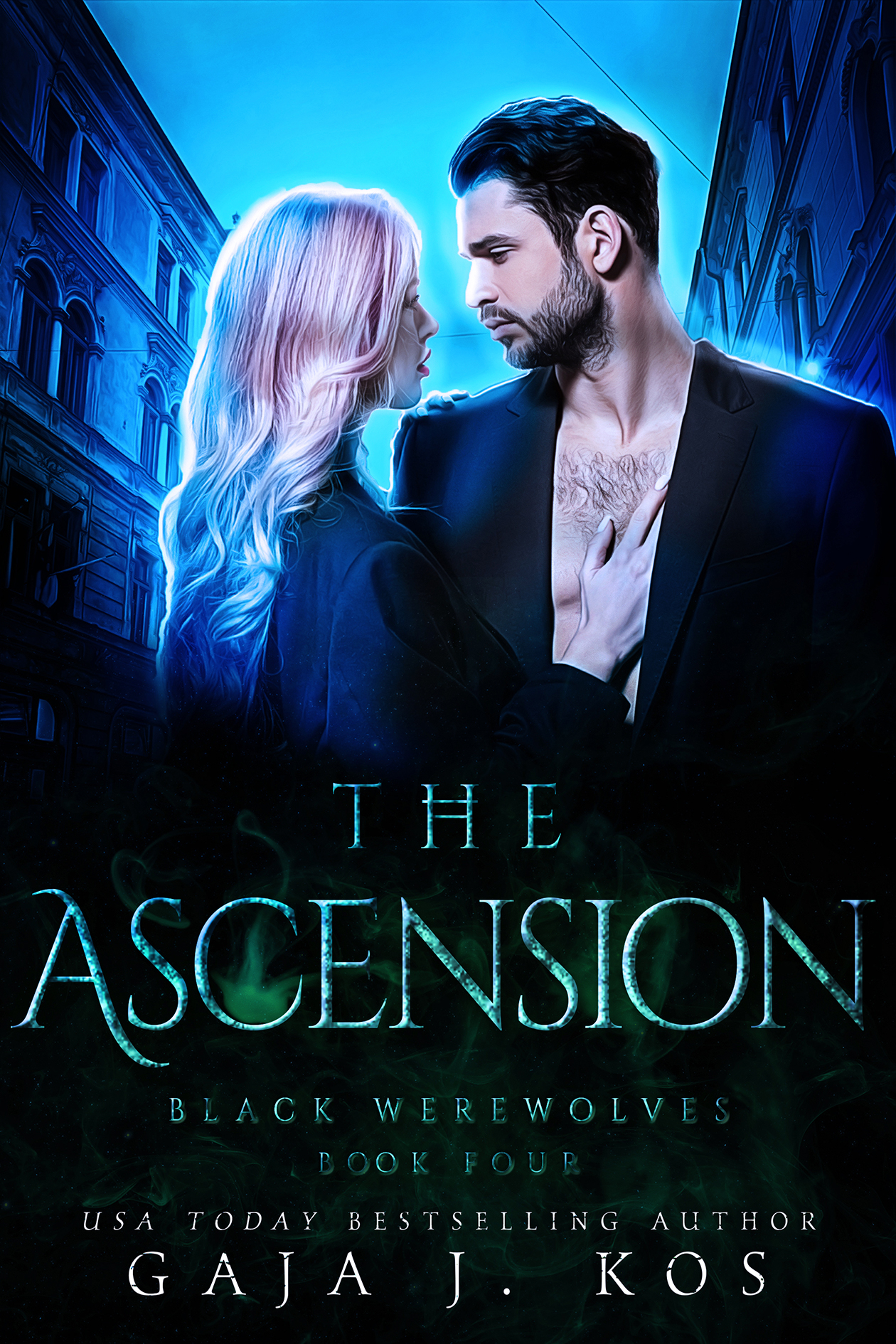 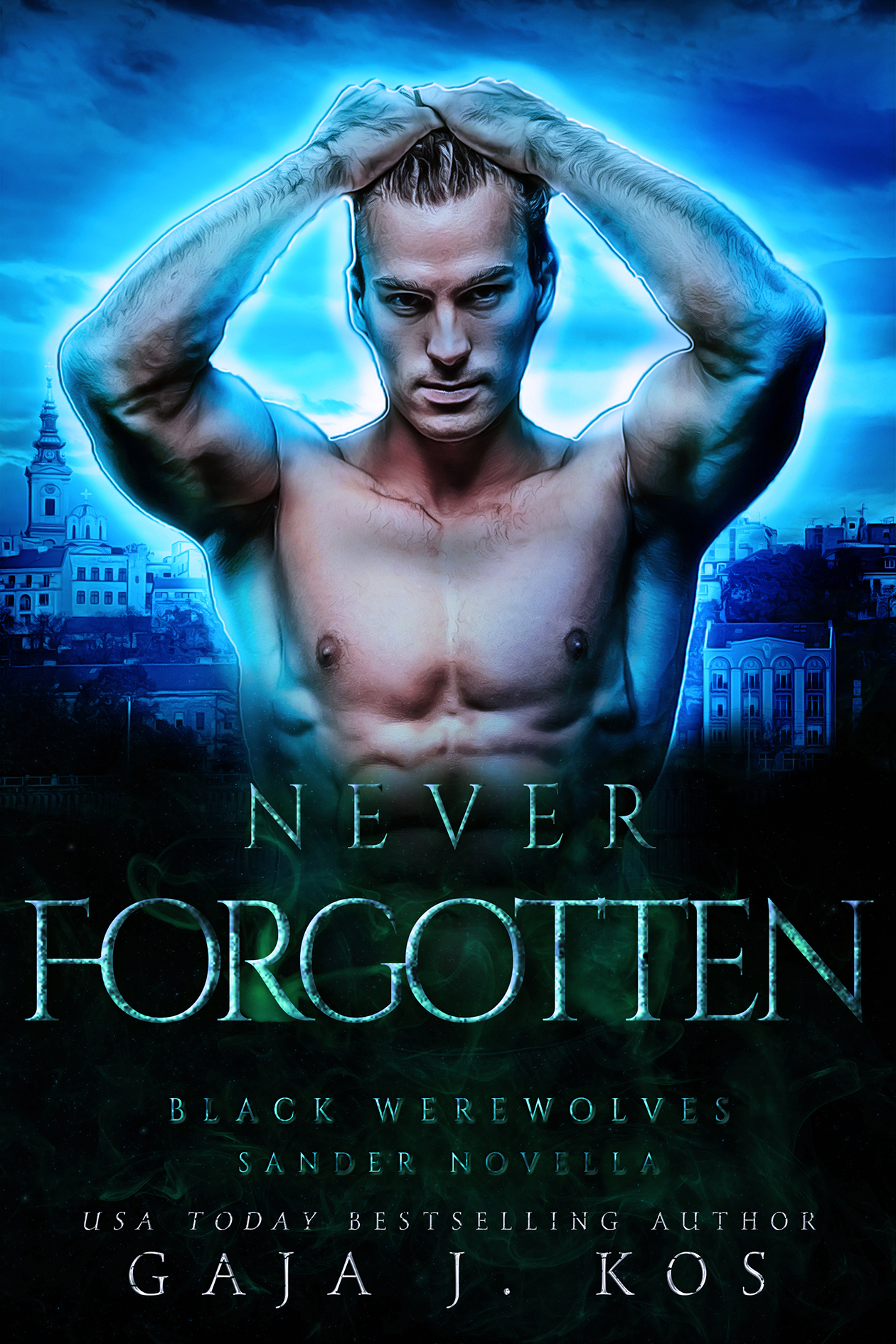 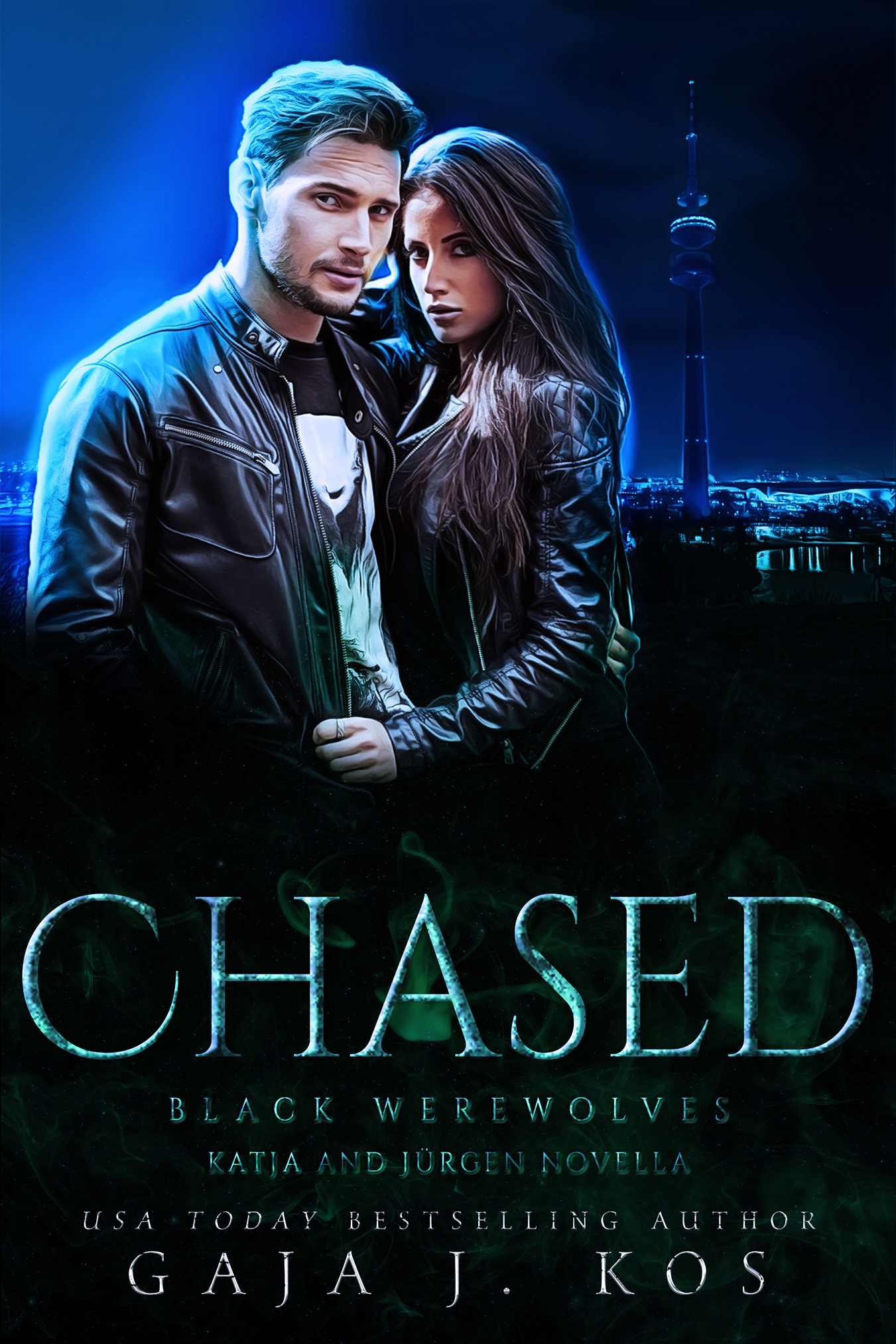 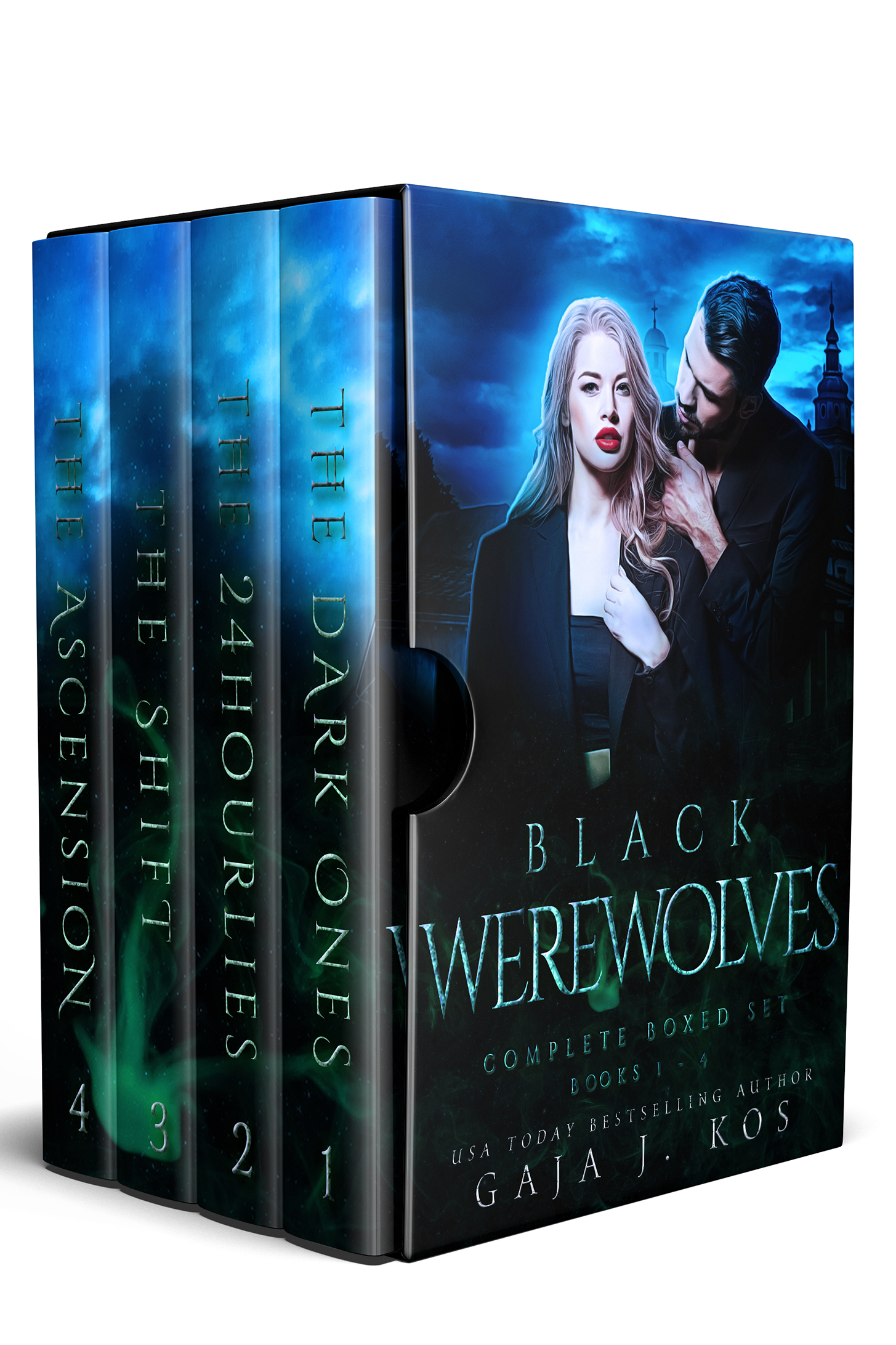 The world of Slavic immortals has never been darker

A brutal mass murder of a rare breed of werewolves is a nightmare. But for Rose and her pack, that nightmare is a mere linchpin in a series of horrors that leaves them out of their depths.

Worse yet, the dead wolves’ souls didn’t pass into the underworld as they should have, disturbing the natural balance—and offering the departed no rest.

Left with no other choice, Rose teams up with Veles, the ancient, magnetic guardian of souls, who’s as arrogant as he’s sultry. There’s something irresistible about the deity of death that Rose can’ t shake, though the killing blow is the truth he unfolds about her pack’s lineage.

Claiming their birthright might be the answer to all of their problems.

Because their rise to power can’t come without consequences.

Fans of mythology and urban fantasy of epic proportions will enjoy the ride into realm of Kolovrat, where Slavic folk tales, reality, and steamy romance come together into a story you won't want to put down!

Get your copy today!

"A Slovenian author writing about a Slovenian setting, the book has an authenticity not often present in this genre - a feeling as if this paranormal battle could actually be occurring. There is plenty of romantic tension here, but the characters have lives outside the romance, and very serious challenges they must face. When combined with the intricate and innovative setting, this is a strong entry into the werewolf genre."

"For paranormal lovers this is a fantastic take on werewolves and their mythology."

The ascension to The Dark Ones has brought Rose and her pack power. But power doesn’t come without peril.

With the higher immoral circles assessing their every move, Rose and her pack have to keep their heads low and their presence within the wider community beneficial. So when someone starts targeting the twentyfourhourlies, the werewolves waste no time coming to their aid.

It should have been no more than an assignment to remain in their leader’s good graces. A simple hunt.

But the deeper they delve into the mystery, the more they realize this is a mission they can’t easily wrap up. Or walk away from.

Not even when the only way to see it through means doing the one thing they had sworn to never do.

THE 24HOURLIES is the thrilling sequel to THE DARK ONES, where myth, romance, and suspense come together in an explosive urban fantasy world!

Rose knows she's running on borrowed time. Tendrils of dark magic are twisting their way into Ljubljana's underbelly, and her father's brethren are out for her blood.

The Dark Ones are not only powerless to prevent Rose's title of Death incarnate from spreading throughout the community, but their struggle to maintain peace among the supes is spiraling out of control at a breakneck pace.

Since anybody who stands with the pack is guilty by association, the only choice the werewolves have left is to let their lethal nature surface.

Turning into what they had sworn to not become is, after all, a small price to pay to save those they love from execution.

Join the pack on their next adventure as the stakes get higher!

Get your copy today!

The end of an era

The pack knows Ljubljana's sun-kissed streets will taste the touch of death. But whether they will walk upon them victorious or mar them with their own blood is a guess nobody dares to make.

Caged in the promise of war and with enemy forces pressing in from all sides, they struggle to keep ahead of the Upirs' twisted game. But when the opposition changes the rules, the pack must face a harsh truth.

The only way they can hope to fight chaos is with chaos of their own.

But will their actions be any kinder to the world from what the Upirs hope to unleash? Or will they bury humanity in the rubble of battle all the same?

THE ASCENSION is the thrilling, explosive finale to the Black Werewolves series that will keep you turning the pages until the very end!

Get your copy today to start reading!

The Fire Flower grants it all to the one who retrieves it on the night of the summer solstice.

To Sander, the quest to obtain the mythical plant is nothing more than a means to get the old crones running his coven off his back. But the Koldun finds himself facing more than the dangers of the solstice as a mysterious woman asks for his aid.

A woman who not only breaks through his glamor, but makes Sander question everything he had believed himself to be.

NEVER FORGOTTEN is a prequel novella to the Black Werewolves series, offering you a glimpse into Sander's past. Bring tissues!

Head over to Amazon to start reading today!

Not all wounds come from claws or fangs

Although Katja is more than ready to meet Jürgen's family, she feels the need to share the shadows of her past first.

As they travel to Munich, Katja has to fight her fears and open up to Jürgen if she wishes to truly, wholly share her life with the werewolf she loves.

But her visit with the Freundenbergers brings more than just a heart-to-heart as Katja finds herself in the middle of a situation that seems frightfully like an echo of her deepest nightmares.

CHASED is a Jürgen and Katja novella that takes place between THE 24HOURLIES and THE SHIFT.

Want to see their relationship develop? Then grab your copy today!

The world of Slavic immortals has never been darker

A brutal mass murder of a rare breed of werewolves is a nightmare. But for Rose and her pack, that nightmare is merely the first step into a war no mortal is meant to fight.

Not even those of the supernatural variety.

Ancient magic. Deities. And a chasm that can break the world.

Enter the world where myth becomes reality, where long-forgotten gods walk the earth, and where love forms bonds that cannot be broken even in the raging winds of battle.

Get your copy of the complete BLACK WEREWOLVES SERIES today! 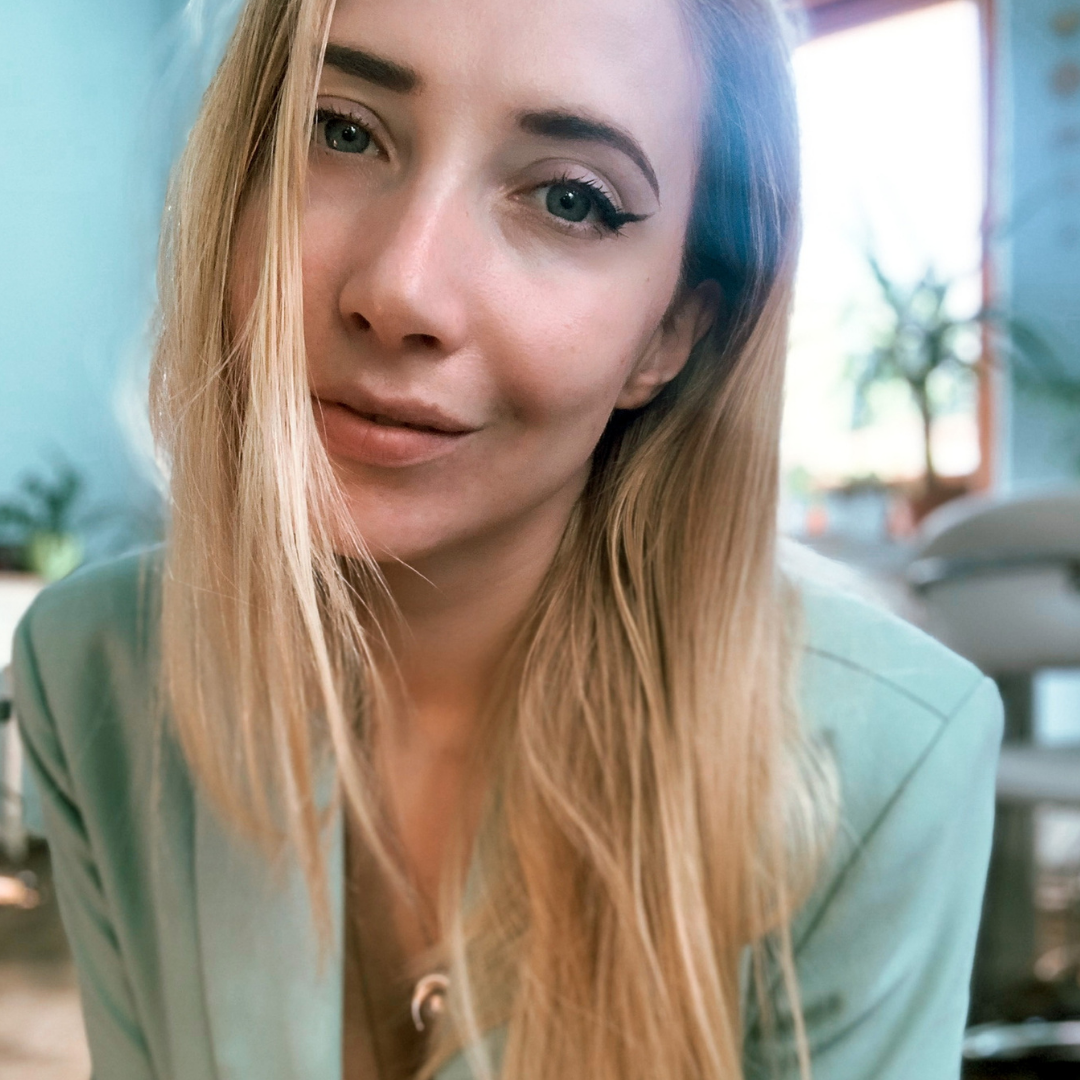 Gaja J. Kos is a USA Today bestselling author with a mission to breathe fragments of Slavic lore onto many, many pages of fiction.

Aside from devouring all kinds of books and dreaming of once seeing her name printed on the spines, she grew up watching Xena, Charmed, and Buffy the Vampire Slayer. No one is really too surprised about the direction her adult life ended up taking.

She enjoys steamy books and steamier music, has an endless love for starry nights, and is a shameless summer babe with a soul-deep palm obsession.

Gaja currently resides in Celje, Slovenia, with her husband, two Chinese Crested dogs, and a whole lot of crystals and plants.